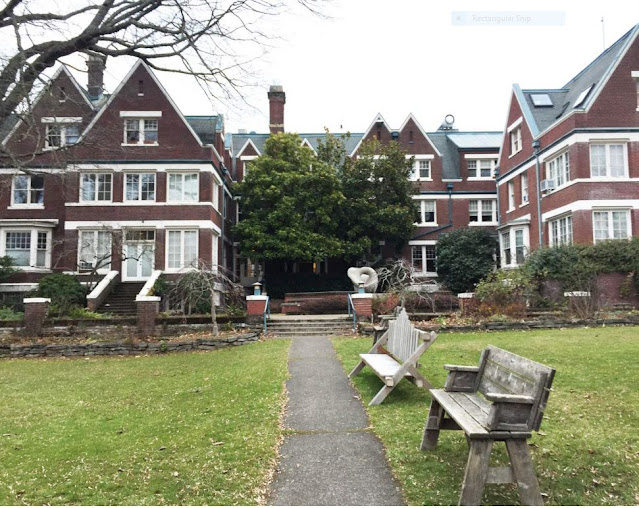 The historic Anna Mann Old Peoples’ Home on 3.1 acres in Northeast Portland appears headed for a major transformation into a low-income community with 128 apartments.  If successful, the plan would restore an excellent vintage building and provide an important societal housing benefit.

The plans by Innovative Housing Inc., a non-profit housing developer and management firm, would create new apartments in the Anna Mann House, erected in 1910, and add two new buildings on the eastern and southern edges of the property, located at 1021 N.E. 33rd Ave.

“It’s a high priority for us to save old buildings and keep their integrity,” said Julie Garver, housing development director for IHI.   The agency has renovated three historic buildings with apartments in Old Town, addition to the Clifford Apartments in Southeast Portland.

The original Anna Mann building was designed by Whitehouse and Fouilhoux, one of Portland’s most prominent firms of the era.  Their other notable work of the period included the University Club and Lincoln High School, now Lincoln Hall at Portland State University, and Jefferson High School.

The style of the Anna Mann house is considered Tudor Revival or English Elizabethan.  Notable elements include brick walls, steeply pitched roofs, prominent gables,and cast stone lintels and sills at the windows.  The public rooms were trimmed with dark-stained Douglas fir, a common treatment for Arts and Crafts interiors in the Portland area.  Pleasingly, those interior details have been well-preserved.  The building was added to the National Register of Historic Places in 1992.

A narrow new building abutting the eastern edge of the property would contain 49 units, and the new building on the south side would add 40 more.  The plans call for 71 parking spaces.

Despite the sizable building additions to the property, space is reserved for a gazebo/picnic area and two grassy play areas.  Trees and foliage would buffer the northern boundary along Sandy Boulevard.

The project is aimed at the difficult challenge of providing housing for low-income families.  Of the 128 apartments, 42 would be targeted for residents earning less than 30 percent of the region’s median family income.  The remaining 86 units are intended for families earning less than 60 percent of the median income.  Sixty-six apartments will have one bedroom, followed by 48 with two, 13 with three and one with four bedrooms.

Anna Mann was the wife of a successful Portland real estate entrepreneur Peter John Mann, who died in 1908.  The couple had purchased land to build a charitable home for the elderly just before his death.  Anna Mann pressed ahead with the project tin his memory.  It opening it to its first residents in January, 1911. 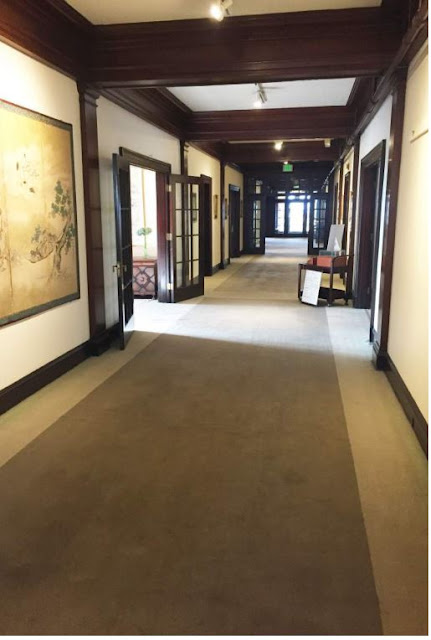 The goal of the home was to provide single rooms for elderly residents, as well as attractive rooms for meetings and dining.  Garver said the intent of the renovation of the original building is to retain the stylish woodwork that adds a warm attractiveness to the Tudor interiors.

The home remained in operation until 1982, when financial issues led to its closure.  The building served later as an alcoholic rehabilitation center and later as the Movement Center, a home for yoga and meditation.  The Movement Center sold the building earlier this year to Innovative Housing.

Garver said the Movement Center took good care of the building for more than 25 years and cooperated with Innovative Housing in arranging financing for the sale. Innovative Housing hopes to file building permits late this year and begin renovation and construction in mid- 2021.  She estimates the project will take 20 months to complete.