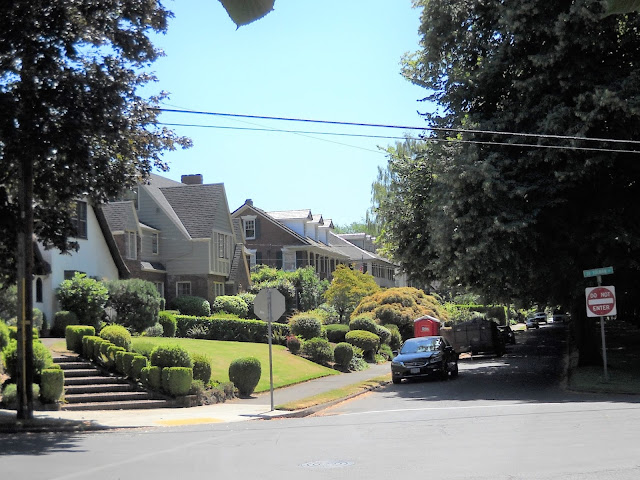 One of the ugliest squabbles in Portland preservation history may be drawing to a close thanks to proposed new rules that would determine which people claiming property ownership can object to creation of national historic districts.

The dispute arose Southeast Portland’s Eastmoreland neighborhood, where a handful of owners created trusts allegedly carving their residential properties into 5,000 pieces.  A four-year effort to create an Eastmoreland National Historic District was stalled when those so-called trusts outnumbered owners who supported the district.

If the tactic sounds fishy, consider that no names were ever added to those numbers.  After lengthy disputes and court battles, the National Park Service refused to approve the Eastmoreland application until the ownership-counting question is resolved by state rule.

At issue is a proposed district of 475 acres that would contain 1,030 buildings, mostly houses dating between 1910 and 1961.  The neighborhood’s general plan follows the early 20th Century City Beautiful movement, with a long grassy esplanade along Southeast Reed College Place and east-west streets following the gentle flow of the topography rather than being carved into rectangular blocks in an urban grid.

As an early Portland suburb, Eastmoreland’s attractiveness drew several of the city’s most prominent architects.  Their designs fell mostly into the popular historical architectural revival styles of the early to mid-20th Century. 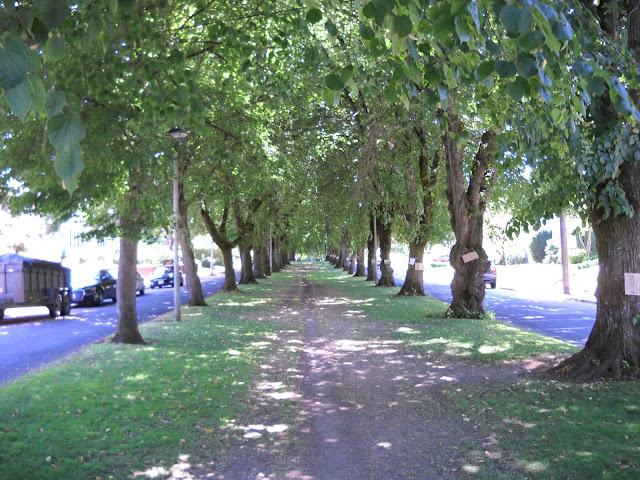 With its proximity to Reed College, Eastmoreland Golf Course and the Crystal Springs lake and gardens, the leafy "Eastmoreland Subdivision remains one of the finest residential districts in the city," according to architectural historian William J. Hawkins III.

Many Eastmoreland residents feared that city planning and development guidelines would not honor the historic nature of the area and its houses.  Like Ladd’s Addition, Laurelhurst, Irvington, Kings Hill and the Alphabet District, they envisioned a national historic district as their best option for limiting demolitions and new construction that failed to fit the neighborhood context.

“The nomination has met all technical criteria for approval by the National Park Service and OPDR (Oregon Department of Parks and Recreation) and has been penalized only as a result of the unethical tactics of objectors whose challenges exposed the lack of clarity in the existing rules,” said Rod Merrick, an architect and chair of the Eastmoreland Neighborhood Association, in testimony concerning the new rules.

A state Rule Making Advisory Committee is in the final stages of recommending several revisions to Oregon administrative rules that would affect the management of historic district applications.  “Especially controversial is counting property owners and objections to established owner consent as required by federal rules, specifically trusts but also other ownership arrangements,” the committee said prefatory remarks.

A layman’s reading of the proposed rule on ownership indicates that an owner or owners would have to hold the equivalent of fee-simple title or be a purchaser under a land-sale contract in order to cast a vote.  Owners would not include individuals, partnerships or corporations holding easements amounting to less than fee interests.  In simplest terms, a “fee interest” is held by the entity who holds an unconditional right to control the property.  It would appear from the proposed rules that only one party or interest would be able to speak for a particular property.

Under that interpretation, the 5,000 trust interests  related to five residential properties would have no impact in the neighborhood vote.

1000 Friends of Oregon, a non-profit land-use advocacy group, has opposed preservation efforts at City Hall and the Oregon Legislature.  The organization, often tied with a state homebuilders organization, contends that historic districts were developed during eras of racist restrictions and are sought by elitists.  In fact, any racial bias in land sales was eliminated more than 70 years ago by the U.S. Supreme Court.  The countervailing argument is that the homebuilders don’t want to be restricted from historic, popular neighborhoods where they see the highest profits in demolition and reconstruction. 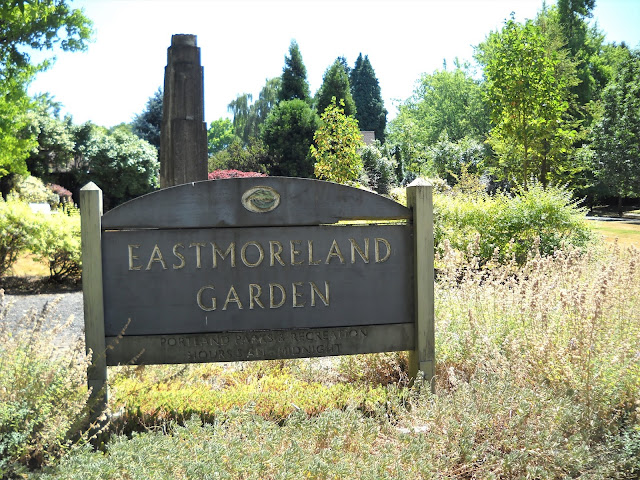 “A National Register listing is about history and preservation,” Merrick said.  “The limited protections provided under historic preservation laws in our state are for the purpose of providing public recognition and at least some level of protection against raw market forces that can bring the wrecking ball to every neighborhood, rich and poor and irrespective of skin color, that meet stringent standards for historic significance and cultural value.”

"It is especially important to us that as a result of this process the Eastmoreland HD  (historic district) is not forced to reinitiate the nomination process," Merrick said.  "For us it has been a wrenching, time consuming, and costly effort."

You can view the proposed rule changes here. There is an opportunity for public comment until Aug. 31.